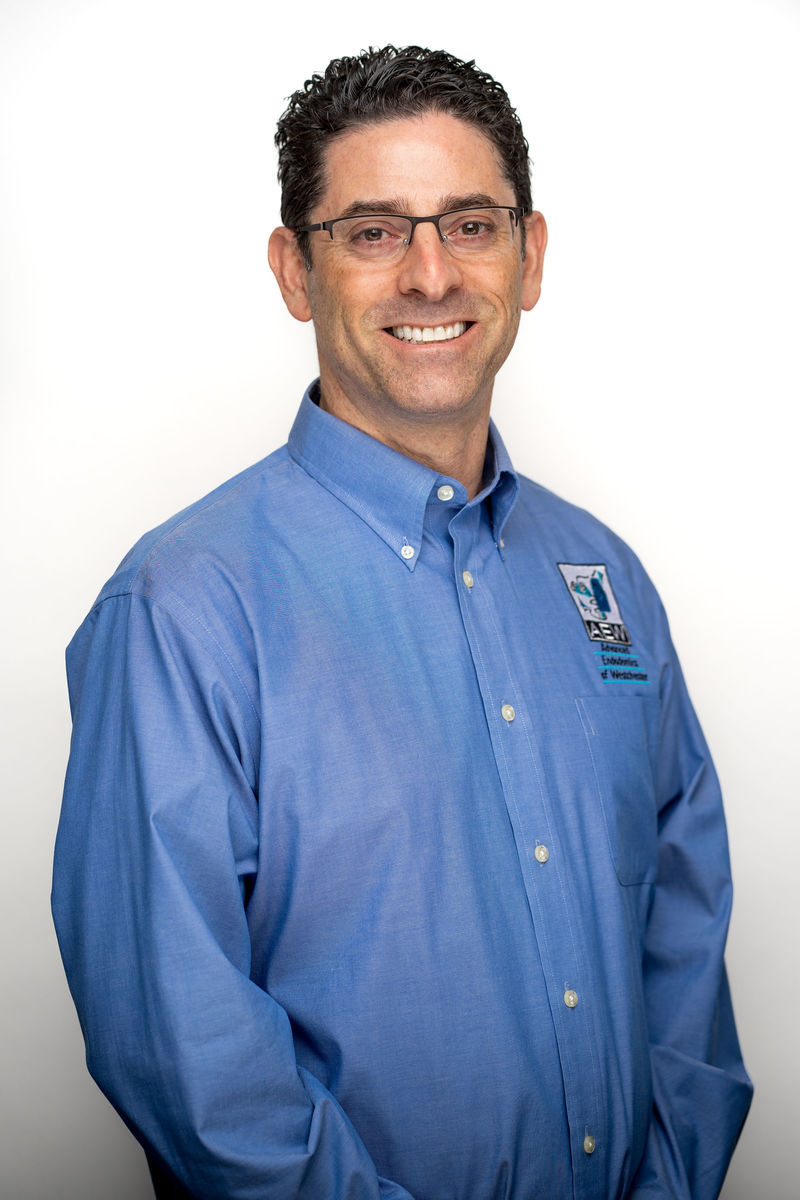 Dr. Hope brings a wealth of local and international experience to Advanced Endodontics of Westchester. Dr. Hope was born in Johannesburg, South Africa, and immigrated to the United States with his family in 1977. He earned his Bachelor of Science in anthropology and zoology from the University of Michigan. After receiving his dental degree from SUNY at Buffalo in 1993, Dr. Hope completed a General Practice Residency at Flushing Hospital Medical Center in Queens, New York. He then practiced general dentistry for five years in Long Island.In 1998, Dr. Hope moved to Israel. He spent three years at the prestigious Hebrew University of Jerusalem, enrolled in their endodontic residency program. In 2003, Dr. Hope became a diplomat of the Israeli Board of Endodontics. Throughout his stay in Israel, he also worked part time in private practice performing endodontics and general and cosmetic dentistry. On his return to New York, Dr. Hope initiated a second endodontic residency at New York University College of Dentistry. In August 2006, after completion of the NYU residency program, Dr. Hope joined Advanced Endodontics of Westchester, where he became a partner in early 2018.

Dr. Hope, his wife and their three daughters reside in New Rochelle, New York. Outside of the office, he plays squash, is an avid sports fan and loves to travel.